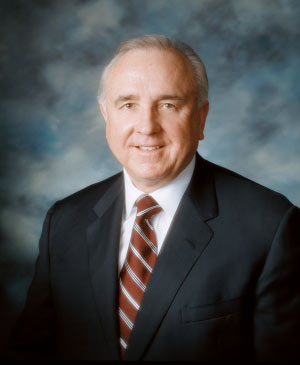 Tom Cunningham has been an active trial lawyer and arbitrator for over 40 years.  A graduate of the University of Texas Law School, Mr. Cunningham joined the firm now known as Norton Rose Fulbright in 1974 where he became a Senior Litigation Partner.  In 1998, he founded his own firm to focus exclusively on the trial and arbitration of business cases.

Mr. Cunningham is a Fellow of the Chartered Institute of Arbitrators.  He serves as a member of the governing board of the CIArb North American Branch and as the President of the Texas Chapter.  He is certified in mediation and dispute resolution by CEDR, London.